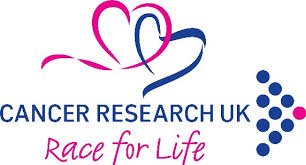 Every year there is 5K after 5K. 5K to cure cancer then a 5K to cure AIDS. My problem is these events are annual. Every year I run a 5K for MS or diabetes and then the following year they have the same event. I have run so many 5Ks and I have never seen a single cause cured. The 5K promoters should have to at least report back to me each year and tell me how far along they now are on the cancer research or diabetes research because of last year’s run.

The only 5K I wish I had run was the one in 1954 for Polio. That would have been awesome going to sign up in 1955 and being told that last year’s 5K led to a cure (the vaccine).  Thanks to that 5K Jonas Salk took care of Polio…YAY!!!